Presentation of the SFP 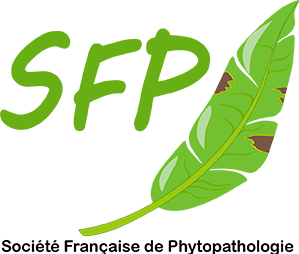 The French Society of Plant Pathology (SFP) is a non-profit association, created on May 12, 1971, whose objectives are:

SFP is a member of EFPP (European Foundation for Plant Pathology) and of ISPP (International Society for Plant Pathology), which gathers all the national societies of plant pathology, in particular APS, BSPP and SIPaV with which SFP has close relations. SFP is also an associate member of COSSAF (College of Academic Societies of France) and of BioGée (Federation of Life Sciences and Technologies, Earth Sciences and the Environment). 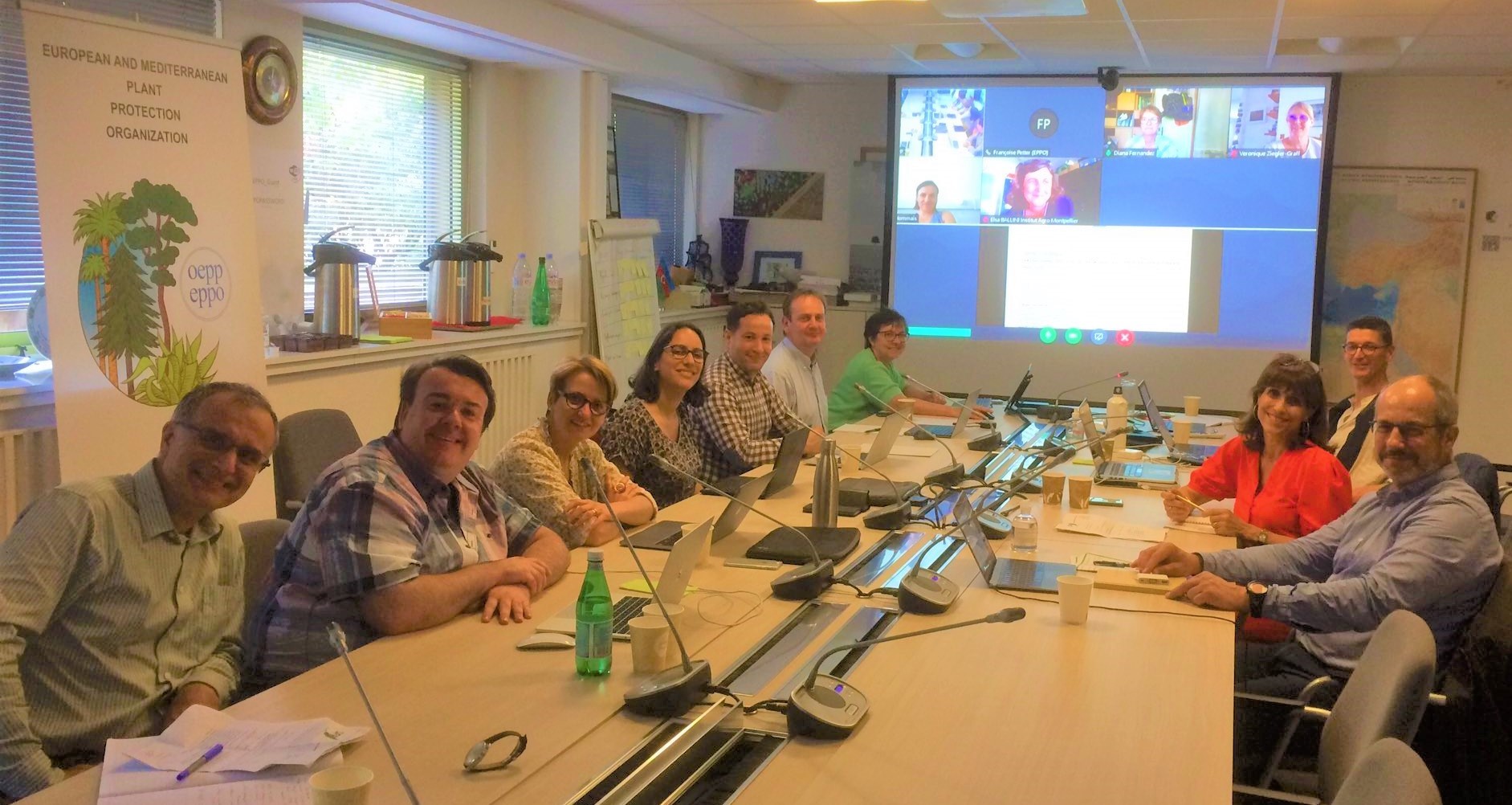 A brief history of the SFP (by Ivan Sache, Former-President of SFP)

Compared to other national phytopathological societies, the Société Française de Phytopathologie, established in 1971, is of very recent creation. Plant pathology, however, is a much older tradition in France: the first Professor of Plant Pathology, Eugène Delacroix, was appointed in 1903 in Paris at the Institut National Agronomique (now, AgroParisTech). The society was indeed refounded on the ashes of the former, venerable Société de Pathologie Végétale de France, established in 1914. Passing time and the disruption caused by the Second World War explain that the original society fell into undeserved oblivion.

The Société de Pathologie Végétale de France was founded on 11 February 1914. The society held its first meeting on 1 May 1914 in Paris. Article 1 of the Statutes of the society defines its goals as follows:

1. To contribute in the progress in the study of plant diseases, of insects and other animals damaging plants, and of the means of preservation against their foes.

2. To facilitate, by all means it has available, the studies and works by its members.

The transformation of cropping systems, fostered by the diversity and speed of trade of plant products, have had for consequence the dispersal of plant pests and diseases on great distances, far away from their center of origin. Once localized and relatively benign because of the spatial heterogeneity and the diversity of crops, plant pests and diseases found in the establishment of homogeneous, large-scale crops, an unlimited sphere of activity, and their damages turned into absolute disasters. The tribute paid every year to the rust, the smut, the blight, etc., amounts to hundreds of million.

To face the dramatic loss caused by plant pests and diseases, the most urgent thing is to methodically organize crop protection.

While knowledge of plant diseases is the subject of important research, the relevant documents are, too often, scattered in independent collections and are unknown to the practitioners who should be the first informed in order to scientifically organize protection against new pests and diseases.

Ignoring each other, entomologists, mycologists and practitioners waste a precious time, without significant outcome for the general interest.

The first officers of the society were prominent scientists. Its founding father and first President was Louis Mangin (1852-1937), who had been elected in 1904 the first Professor of Cryptogamy at the Muséum National d’Histoire Naturelle, an institute he chaired from 1920 to 1931. His masterpiece is the compendium Parasites végétaux des plantes cultivées (1921). The Secretary General was Paul Hariot (1854-1917), a pharmacist in charge of the organization of the crytogamic herbarium at the same institute. The Secretary was Gabriel Arnaud (1882-1987), Head of the Station de Pathologie Végétale in Paris and Professor of Phytopathology at the École Nationale d’Horticulture in Versailles, author, with his wife, of a famous Traité de Pathologie Végétale (1932).

The list of the 30 founding members of the society is also impressive, including, among other celebrities of the time, the botanist Pierre Dangeard (1862-1947) , who discovered the fusion of conjugate nuclei in the ascus; Édouard Prilllieux (1829-1915), Professor of Botany at the Institut National Agronomique, where he gave the first lecture in phytopathology; and, last but not least, Pierre Viala (1859-1936), the saviour of the European vineyards, who identified and brought back from the New World rootstocks resistant to phylloxera.

The issues of the bulletin of the society provide a vivid account of the advances of plant pathology at the time. The society was open to the world; it had foreign correspondents and even welcomed Erwin Smith (1854-1927), the founder of plant bacteriology, in an extraordinary session held in 1924.

The society changed its name in 1923 for Société de Pathologie Végétale et d’Entomologie Agricole de France; accordingly the bulletin became the Revue de Pathologie Végétale et Entomologie agricole. In 1925, and until 1930, production peaked and then remained at a steady rate of 40-45 papers per year, representing a Golden Age for the society. Within a decade, membership doubled, reaching 180 in 1923.

Then, in 1930, in direct relationship with the financial crisis of 1929 (as related in the monthly meeting reports that stated people no longer had the money for transportation costs and dues) the production of papers drastically dropped. The publication of the bulletin was stopped in 1939 when the Second World War broke out, eventually ending 25 years of scientific and practical activity related to plant pathology and entomology. The Société de Pathologie Végétale et d’Entomologie Agricole de France resumed its activity after the liberation, maintaining the publication of the Revue de Pathologie Végétale et entomologie agricole until 1962. The scope of the society, however, became, exclusively entomological, so that the society and its bulletin were absorbed by the Société d’Entomologie de France.

It took another decade for French phytopathologists to organize a new scientific society of their own. The noted mycologist Georges Viennot-Bourgin (1906-1986), Professor at the Institut National Agronomique and author of Les champignons parasites des plantes cultivées (1949), who reigned over French phytopathology for four decades, founded on 12 May 1971 the Société Française de Phytopathologie. The new society was clearly aimed at prolonging the Société de Pathologie Végétale de France. Its scope, however, was restricted to plant diseases, excluding pests. The Société Française de Phytopathologie organized its first national congress in Rennes in 1987 and has been organizing sine then a national congress every four-five years in different French towns (Montpellier, Dijon, Nice, Angers, Toulouse, Lyon, and Paris). Thematic workshops (bacteriology, mycology, virology) are also organized by the society every two years in the enchanting French Alps.