(Jan Leach, ISPP President, on the recommendation of the Jakob Erikkson prize commission)

On behalf of the Jakob Eriksson Prize Commission, the ISPP takes pleasure in announcing that the 13th Jakob Eriksson Prize for Plant Pathology will be awarded to Professor Silvia Restrepo of the Universidad de los Andes, Bogota, Colombia for her pioneering international work in mycology and plant pathology, with a focus on diseases that impact crops important to the developing world such cassava and potato.

Restrepo, a native of Colombia, is a Professor and the Vice President for Research and Creation at Universidad de los Andes (Bogota, Colombia). She earned her Ph D. in Plant Pathology at Pierre and Marie Curie University, Paris, France. Her research interests revolve around mycology, the food industry, and plant diseases, particularly cassava (yuca) and potato. Her early work, initiated during her PhD and continued during her postdoctoral work at the International Center for Tropical Agriculture (CIAT), was with the cassava bacterial blight, caused by Xanthomonas axonopodis pv. maniboris. She was the first to develop and apply molecular markers for the understanding of the population structure and evolution. She helped breeders create varieties of cassava resistant to the pathogen, significantly reducing losses to Latin American farmers who had been forced to burn their crops year after year due to the disease.

During her postdoctoral work at Cornell University, Restrepo turned her focus to mycology and to the study of diseases caused by the oomycete Phytophthora, focusing on their devastating impact on solanaceous crops in Latin America and worldwide. As a result, she is widely recognised for her contributions to our understanding of speciation in fungal and oomycete plant pathogens. One notable, heavily cited contribution is work of Restrepo and her colleagues that described a new species, Phytophthora betacei, associated with tree tomato crops. The thorough description of the species guided the control efforts of this devastating disease.

Restrepo has been involved in large scale collaborative projects such as the Laboratoire Mixte International, funded by the IRD (Institut de Recherche pour le Développement) in collaboration with research groups in Ecuador and Montpellier, France, and the project GROW Colombia project (https://www.growcolombia.org) funded by the Research Councils-United Kingdom (RCUK). In these projects, she demonstrated tremendous talents in coordinating different areas of scientific research (social sciences, economy and natural sciences), organisation of teams and co-creation opportunities, and coordination and management of expertise navigating different disciplinary and cultural contexts.

Restrepo is committed to education and mentoring. At Universidad de los Andes, she designed a minor in bioinformatics and a graduate program in computational biology. She designed a Digital Humanities laboratory where scientific research and creation meet and collaborate. Restrepo has leveraged her creative ideas to build bridges with other universities in Colombia and internationally. Importantly, among her many publications are research papers that address topics in education and training.

In recognition of her excellence, Restrepo has received several prestigious awards, including the Louis Malassis International Scientific Prize for Agriculture and Food (Agropolis Foundation), the Merit Ordre from the French Government, and The World Academy of Sciences (TWAS) Award. She is a member of the Colombian Academy of Sciences. Due to her expertise and knowledge, Professor Restrepo is sought as an advisor, for example, she currently serves as a member of the Strategic Committee of IRD, and a member of the scientific committee of the Agropolis Foundation. She served as Associate Editor for Phytopathology, and as a Section Editor for CABI Agriculture and Bioscience.

The premier award for achievement in plant pathology, the Jakob Eriksson Prize, was established in 1923 to honor the memory of Jakob Eriksson, a prominent Swedish mycologist and plant pathologist who died in 1931. He was also a dedicated internationalist who espoused the cause of international cooperation in plant pathology. The Prize will be awarded at the International Congress of Plant Pathology held in Lyon, France from 20-23 August 2023. The Royal Swedish Academy of Sciences administers the Jakob Eriksson Prize Fund which provides for a gold medal award at Congresses of the International Society for Plant Pathology. Nominations are solicited for a candidate of distinction in recognition of research in mycology, in plant pathology, or in virus diseases, or of a particular publication dealing with such subjects, with the understanding that the work being recognised is of a distinct international value and merit. 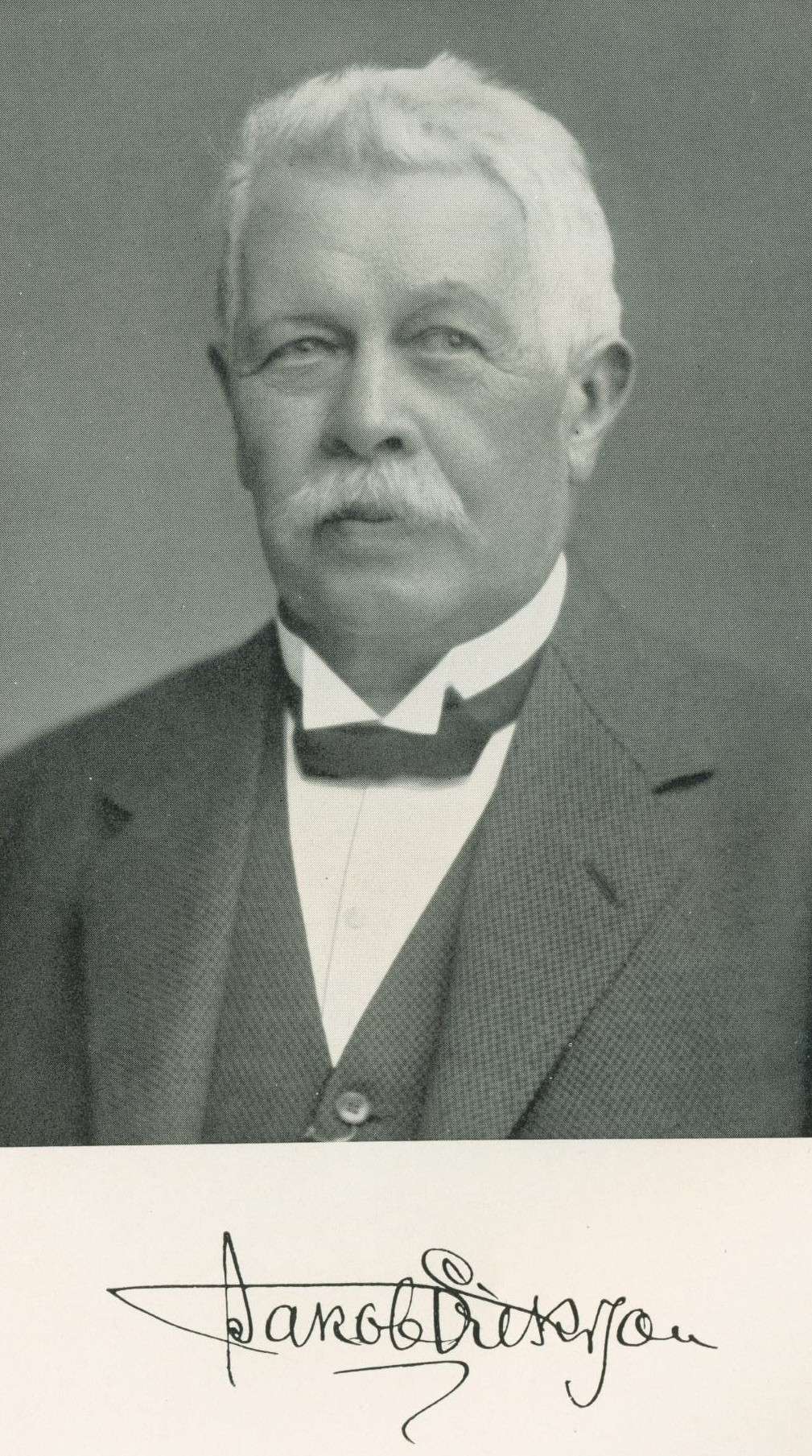